Creating a Sacred Space, the Power of Thought and the Wise Investment of Energy 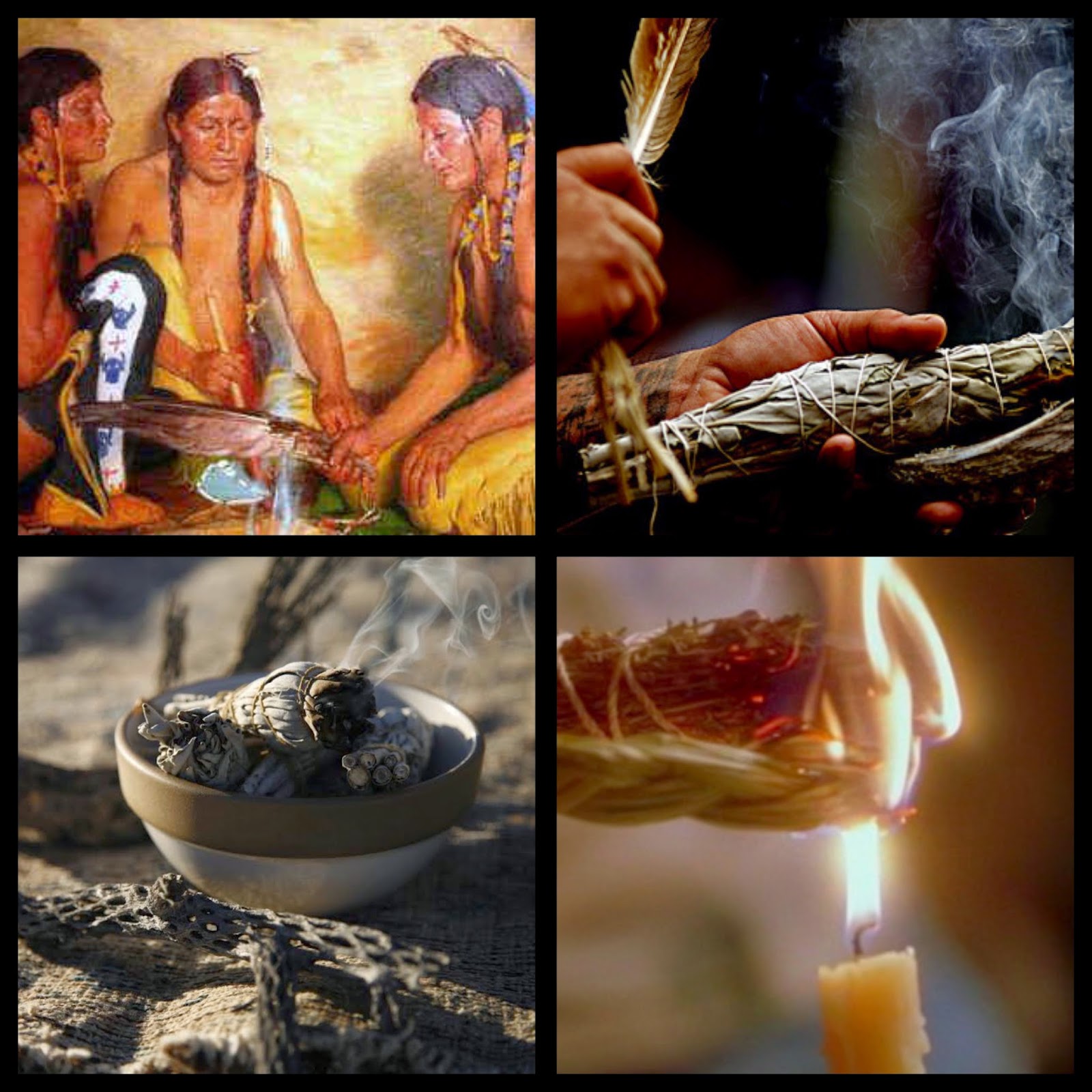